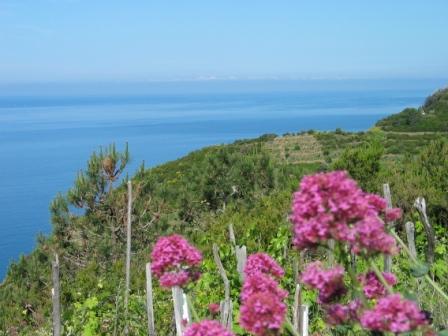 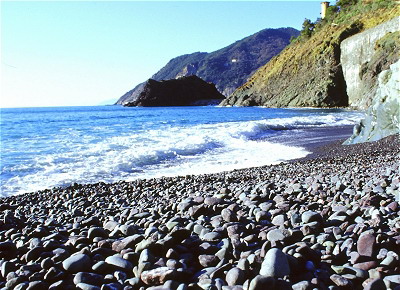 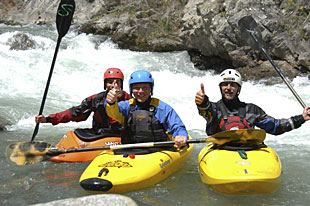 You are here: Home › Surroundings

Liguria is one of the smallest regions of Italy and extends from the French border to La Spezia. The region consists of 2 parts: Riviera di Levante, from La Spezia up to Genua, characterized by a rocky coastline with small inlets and Riviera di Ponente, from Genua up to the French border, characterized by a flat strip of land in between mountains and water and a long sandy beach at the coastal towns. Olive groves and vineyards can be found in many places. The region is scattered with medieval cities and there are plenty of possibilities for hiker, mountain climbers and skiers in the mountains in the hinterland, the Alpi Marittime and the Appennino ligure.


Worth a visit are, among others, Cinque Terre with 5 picturesque village hidden along the rocky coastline, Genua, the important port and trading city, rich in culture and historical buildings in the centre, the exclusive Portofino with its small marina, the renowned San Remo and medieval villages in the inland, such as Triora and Tággia and Varese Ligure, a medieval and atmospheric village with a beautiful fortress.


The Val di Vara is the broadest and longest valley in Liguria. The valley is situated between Liguria and Emilia Romagna.
It is a long, green gorge in the earth, together with smaller secondary valleys.  Old villages and medieval hamlets can be found throughout the entire valley. They are tucked away in the woods, which makes it seem as if they’re glued to the cliffs. 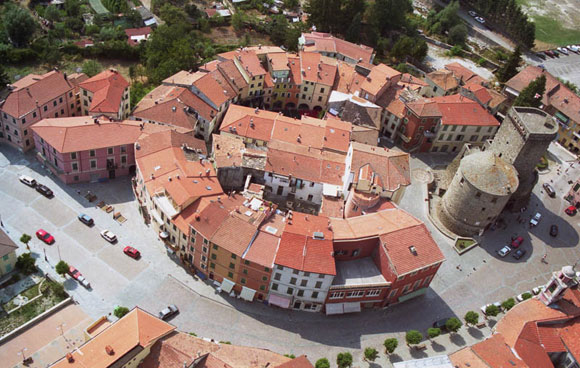 Varese Ligure is the largest and most densely populated town in the area. Varese is regarded as the capital of the upper Val di Vara. Varese Ligure is surrounded by a circuit of small villages and hamlets, covering an area of approximately 14,000 hectare. It is the most inland city in the valley. Varese Ligure used to be a medieval trading community once. It is of an unusual circular design and for this reason the historical centre is called "Borgo Rotondo."

Varese Ligure is rich in history, architecture, art and culture. The 15th Century Fieschi Castle, with its high  "Piccino" tower, is named after the commander. The Church of the Holy Filippo Neri and Teresa D'Avila with its elegant 18th Century facade and its twin bell towers are considered a gem.  The church of San Giovanni Battista is also of importance and the medieval bridge "Ponte Grecino" is a must-see. 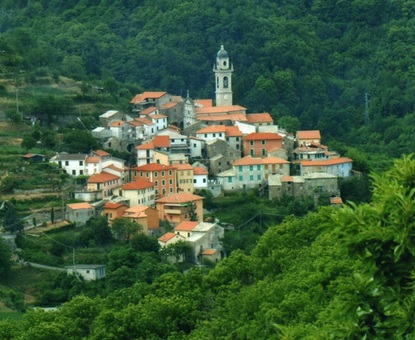 Maissana is a municipality in the province of La Spezia and has about 687 inhabitants. The area amounts to 45.5 km², the population density is 15 inhabitants per km². The following villages are part of the municipality: Campore, Cembrano, Chiama, Colli, Disconesi, Ossegna, Salterana, Santa Maria, Tavarone, Torza, and 4500 hectares of land belonging to the Valle del biologico a few kilometres from the popular touristic coastline of "Cinque Terre" and "Tigullio”. The Maissana municipality area is mountainous and is characterized by the scenic value and clean environment.


The largest market hall in Genoa is Mercato Orientale in the eastern part of town. The building dates from 1899 and in the morning it houses a very colourful, lovely smelling market. The atmosphere is cosy, informal and noisy. Mainly colourful vegetables, fruit and strings of garlic are sold there. Of course there’s also fresh-caught fish in all shapes and sizes, delicious herbs and spices, pesto sauces, salami, ham and traditional pastry - a feast for the senses.
Piazza Colombo, Monday to Saturday from 7.30 a.m. to 1 p.m. and from 3.30 p.m. to 7.30 p.m.


A 70 minute car ride takes you from Fraseneggi to Pisa. Pisa has about 89,000 inhabitants. The city is famous mainly for its leaning tower. The tower of Pisa is the freestanding bell-tower (a campanile) at the cathedral of Pisa (Duomo di Pisa).The tower is one of the parts of the Piazza dei Miracoli.
Gugilmo and Buonanno were its master builders. The aim was to build a vertical tower, but shortly after building work started in August 1173, the tower already started to slant.  Because the builders continued building at a right angle, the tower does not only lean but is crooked as well. The tower is 55.86 metres high and the weight is estimated on 14 453 tonnes. The current slant is approximately 10%. The tower has 297 steps.
Don’t forget to visit the old centre as well when you go to Pisa.


Lucca is situated at approximately 80 minutes from Fraseneggi. Lucca is a city in Tuscany and has approximately 90,000 inhabitants. The city is one of the richest cities in Northern Italy and is situated at some fifty kilometres west of Florence.  Lucca is a city founded by the Etruscans. It has a long history and the Roman style of the cathedral already reveals that it was a good place to live in the 11th Century. Many buildings were built in the Renaissance. The city is completely walled, given a distinctive cachet to the place where Napoleon appointed his sister Elisa as inspector.

Around the city of Lucca is a broad fortress wall, mainly for protection from attack from Florence at that time.  The wall has, however, never been used for defensive purposes. It was used once in the 19th Century to prevent the nearby overflowing river from flooding the city centre from. The wall is 4 kilometres long and still in good condition. Nowadays the wall has its own hiking and biking routes and several parks.

Olives are the most important source of income in Liguria and nowadays olive oil may carry the “Denominazione Riviera Ligure” (D.O.P.) certification because of its excellent taste and quality.
The vineyards have a limited but high production. 6 D.O.C. wines come from vineyards by the sea – the most well-known one being the “Cinque Terre Sciaccetra”. 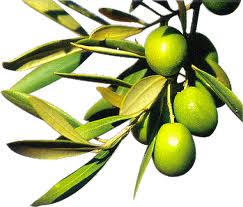 Characteristic for the cuisine are the Mediterranean climate products such as fresh herbs, extra virgin olive oil and fish.