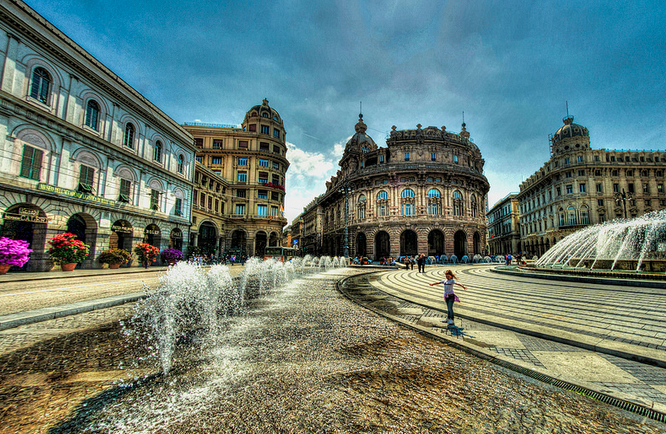 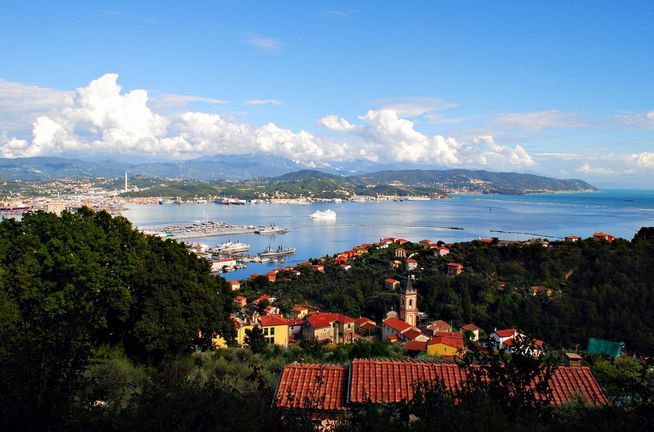 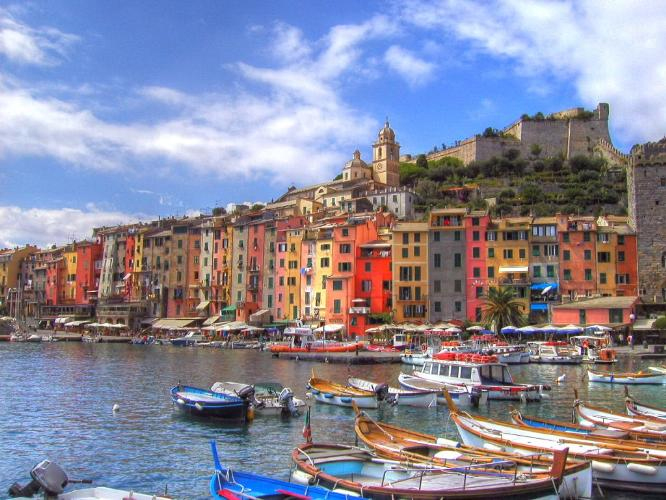 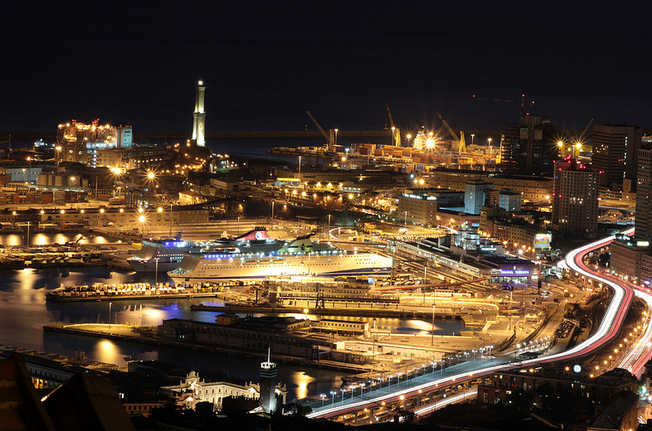 You are here: Home › Cities


A 70 minute car ride takes you from Fraseneggi to Pisa. Pisa has about 89,000 inhabitants. The city is famous mainly for its leaning tower. The tower of Pisa is the freestanding bell-tower (a campanile) bij at the cathedral of Pisa (Duomo di Pisa).The tower is one of the parts of the Piazza dei Miracoli.
Gugilmo and Buonanno were its master builders. The aim was to build a vertical tower, but shortly after building work started in August 1173, the tower already started to slant.  Because the builders continued building at a right angle, the tower does not only lean but is crooked as well. The tower is 55.86 metres high and the weight is estimated on 14 453 tonnes. The current slant is approximately 10%. The tower has 297 steps.
Don’t forget to visit the old centre as well when you go to Pisa.


Lucca is situated at approximately 80 minutes from Fraseneggi. Lucca is a city in Tuscany and has approximately 90,000 inhabitants. The city is one of the richest cities in Northern Italy and is situated at some fifty kilometres west of Florence.  Lucca is a city founded by the Etruscans. It has a long history and the Roman style of the cathedral already reveals that it was a good place to live in the 11th Century. Many buildings were built in the Renaissance. The city is completely walled given a distinctive cachet to the place where Napoleon appointed his sister Elisa as inspector.

Around the city of Lucca is a broad fortress wall, mainly for protection from attack from Florence at that time.  The wall has, however, never been used for defensive purposes. It was used once in the 19th Century to prevent the nearby overflowing river from flooding the city centre from. The wall is 4 kilometres long and still in good condition. Nowadays the wall has its own hiking and biking routes and several parks.


La Spezia is one of the most important military and commercial port cities situated on the Ligurian Sea. The city had 91,391 inhabitants in2001. Porto Venere, the “nest of pirates”, a characteristic old town with over 5000 inhabitants lies in the immediate vicinity. Steep streets and steps are quite common because of the ascending construction against a rocky mountain slope. High, white houses, some of which dating back to the 12th Century, give this spot a picturesque look.